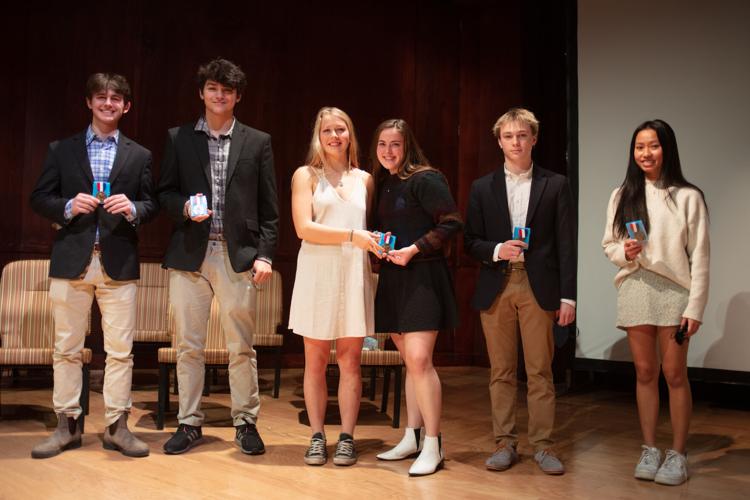 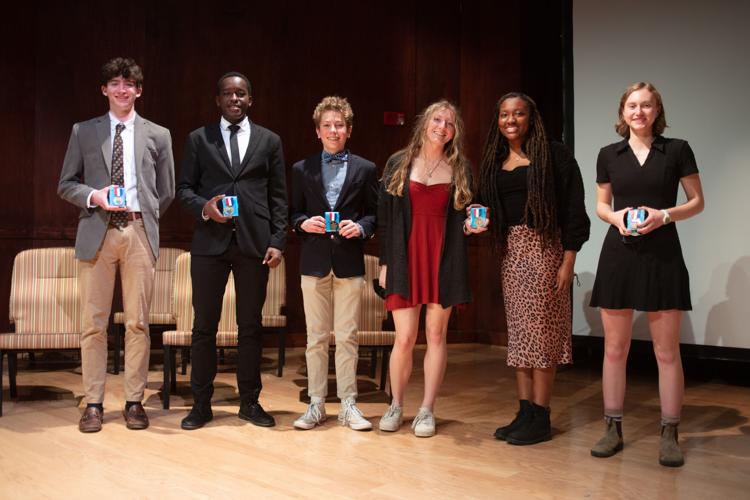 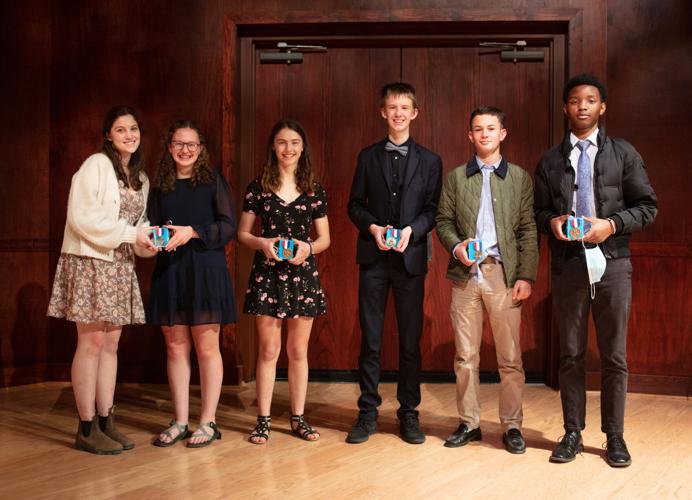 The Middle School boys’ basketball team won the Super-7 conference tournament and finished second in the conference in regular season play with a 12-3 record. Elijah Stark ’26 was named MVP of the Super-7 tournament. Sam Goodpaster ’26, Eliot Sparacio ’26, Tyler Rundle ’26, and Gus Sherrill ’27 made the All-Tournament Team. Sam Goodpaster ’26, Elijah Stark ’26, and Tyler Rundle ’26 were named to the All-Conference Team.

The Middle School swim team went undefeated for the season. Anara Summers ’28 set new records in Girls’ 50 Free, 200 Free, 500 Free, 100 Back, 100 Breast, and 200 Individual Medley. Sarah Russell Roberson ’26 set a new record in the Girls’ 100 Freestyle. Nine swimmers qualified for the Middle School Championship meet. Sawyer Barry, Konrad Knoll, Kiran Malde, Caroline Newbauer, Sarah Russell Roberson, and Will Roberts traveled as a team to compete in Nashville at the MTHSSA Middle School Championship meet. Kiran Malde ’26 finished 5th out of 105 in 50 Free and 8 out of 38 in 100 Breast. Sarah Russell finished 6 out of 31 in 200 IM and 8 out of 42 in 100 Fly.

In boys’ varsity basketball, Kyler Cantrell ’23 was named to the All-District Team.

After recognizing the seniors on each team, coaches bestowed awards for Most Valuable Player, Most Improved Player, and Coaches’ Award. The first two awards are voted on by the team.