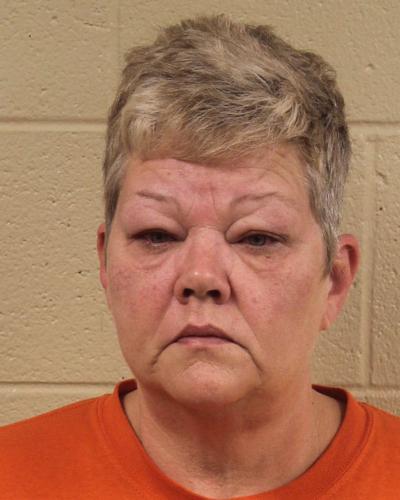 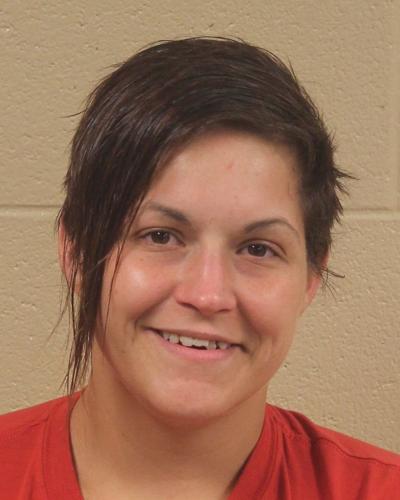 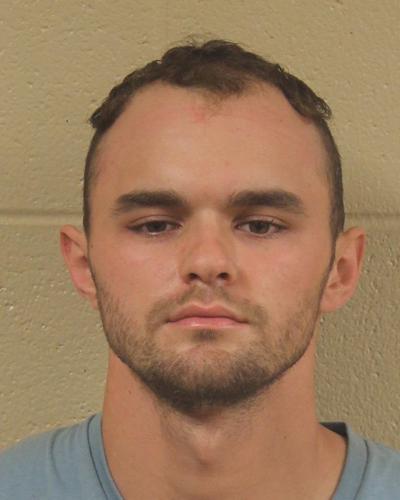 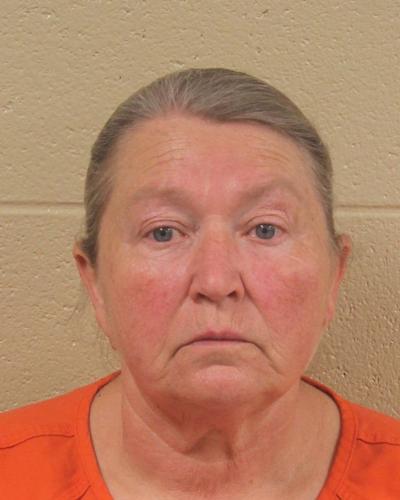 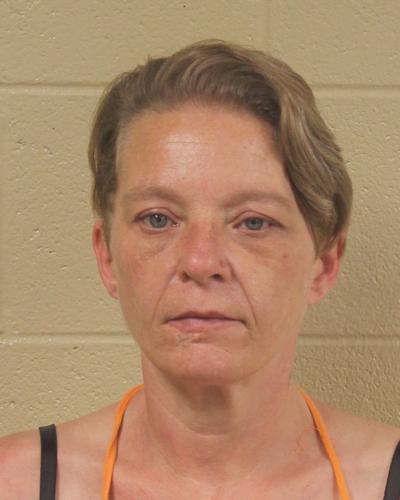 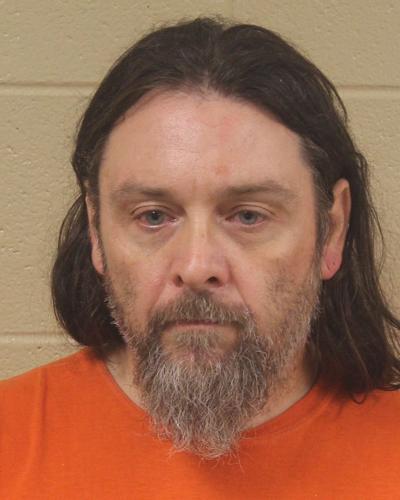 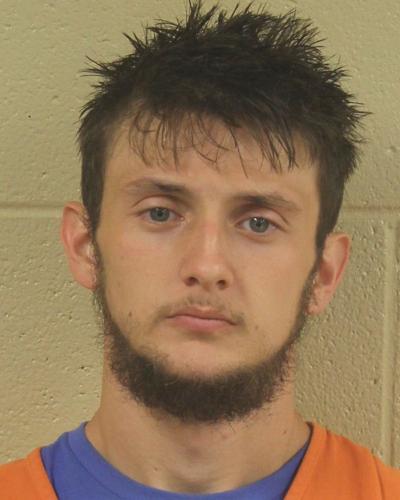 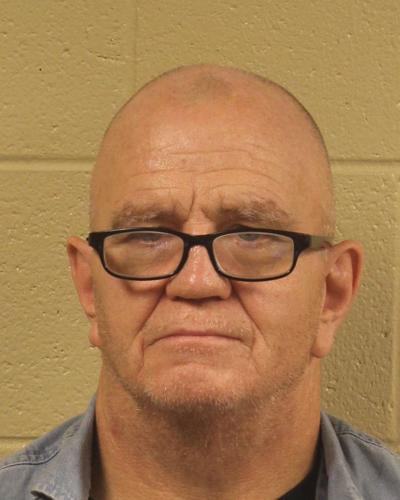 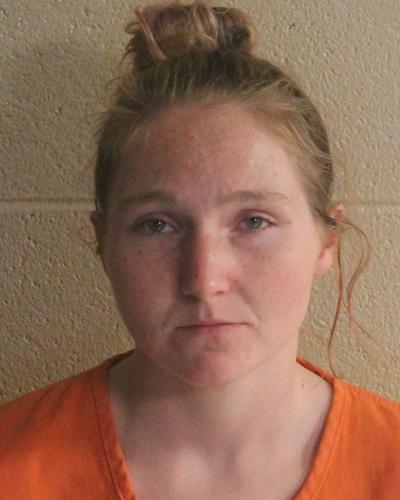 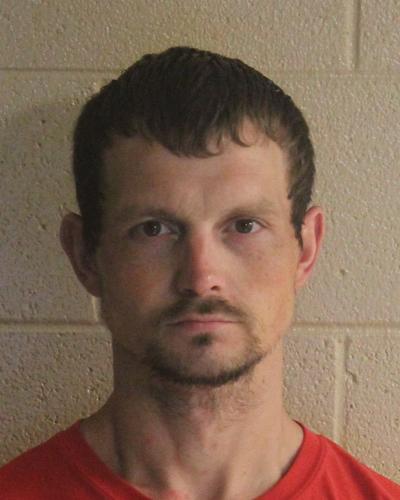 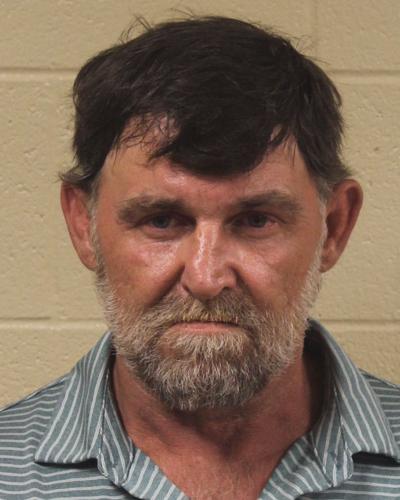 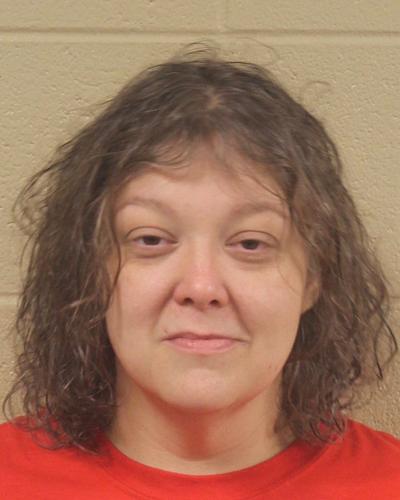 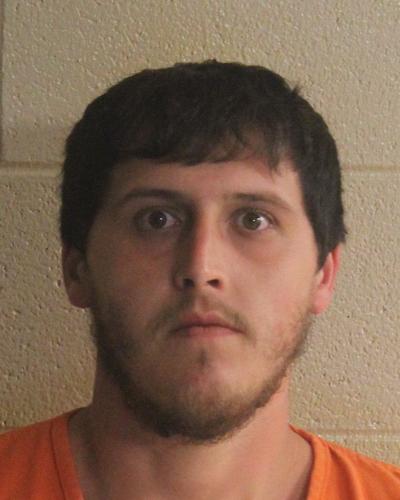 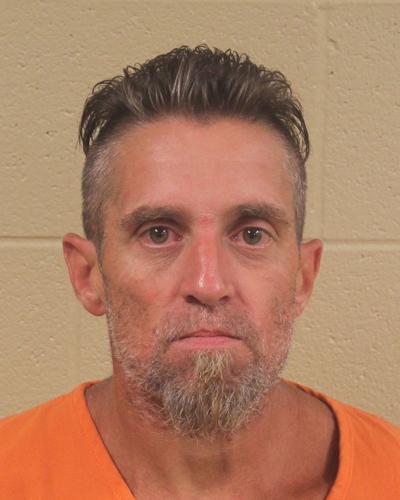 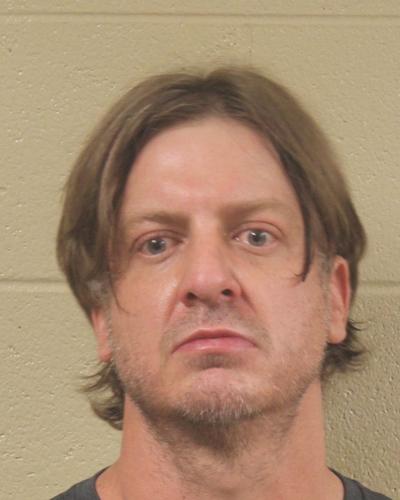 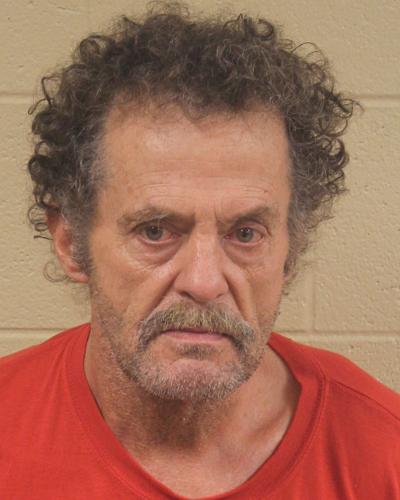 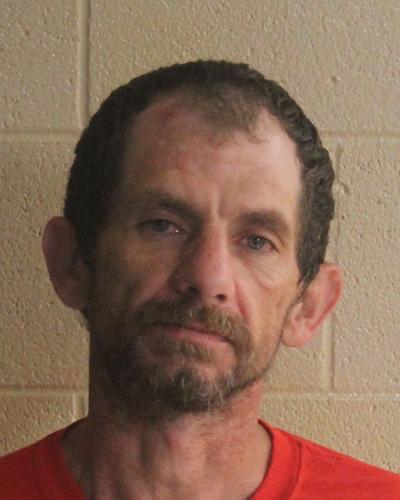 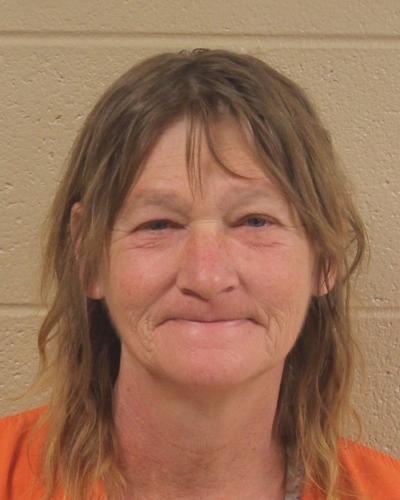 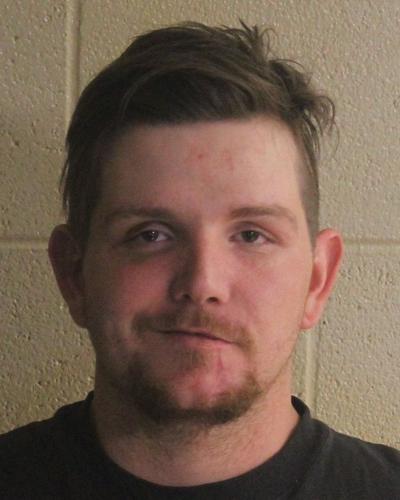 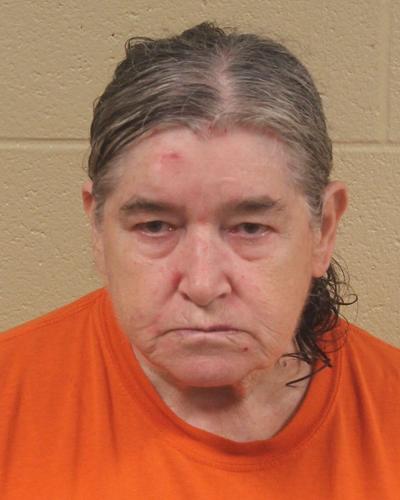 The Grundy County Sheriff’s Office has released the following arrest report for the week of May 30, 2022 through June 5, 2022.

Michael Gray: false reports/statements, possession of a handgun while under the influence, reckless endangerment

Christopher Luttrell: accessory after the fact